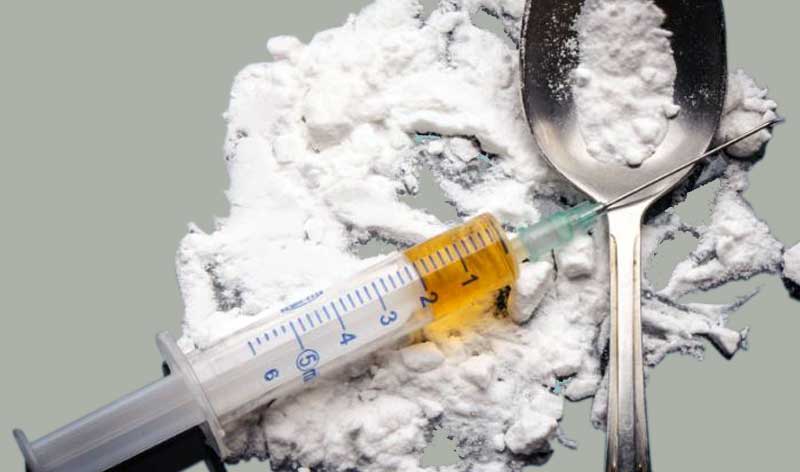 You can now test for prescription drugs with new devices.

Once upon a time, the main drugs of abuse were hashish, amphetamines (Speed), cocaine and Lysergic acid diethylamide (LSD). Times have changed and so have habits. Users are trying ‘new street drugs’, and as we hear every day on the news, it is reaching epidemic levels.

So what is going on? While people get addicted, street sellers (pushers) will supply and feed the needs of addiction. And it will never stop while there is a demand and profit.

Drugs have advanced, mainly because of smart scientists who keep making new formulas to fulfill the demand and create new markets. Ecstasy is an example, it’s chemically similar to amphetamine, but its molecular construction is different. Fentanyl, Tramadol, K2, and Spice are other examples. But now dealers are mixing different drugs to feed more potential addicts waiting in line.

The problem is so severe that testing and detecting these new drug compounds is becoming more difficult.

The latest crisis is the abuse of Fentanyl and Tramadol. Both highly addictive and available on the black market or prescribed by irresponsible doctors.

What can you do as a responsible parent or a concerned employer? Use a device that detects at least twelve drugs. Do these devices detect everything? The simple answer is no, but these new products can certainly help (see above).

Once upon a time, a five-panel analysis would have been the standard, but today ten, twelve and even thirteen-panel devices are the way forward. When testing, make sure the device you are using detect synthetic drugs.

Oxycodone, Fentanyl, and Tramadol are synthetic opioids are highly addictive. Methamphetamine is also very addictive and has a similar chemical structure to Amphetamines. We can now detect these drugs and many more with the latest narcotic drug test kits.

There is much confusion when it comes to deciding what the best home tests are. It all depends on what you want you to test for, as there are different tests for different reasons. There are urine tests, oral tests, hair tests, and sweat tests. Each one has its place. The most common types used…

Why use drug test kits? Not testing an individual or employee for substance abuse may be the worst mistake you ever make. Here’s why.. June of 2007 saw the first real interest in drug testing at home and testing in the workplace. January 2008 also saw a spike. In trying to understand this new interest,… 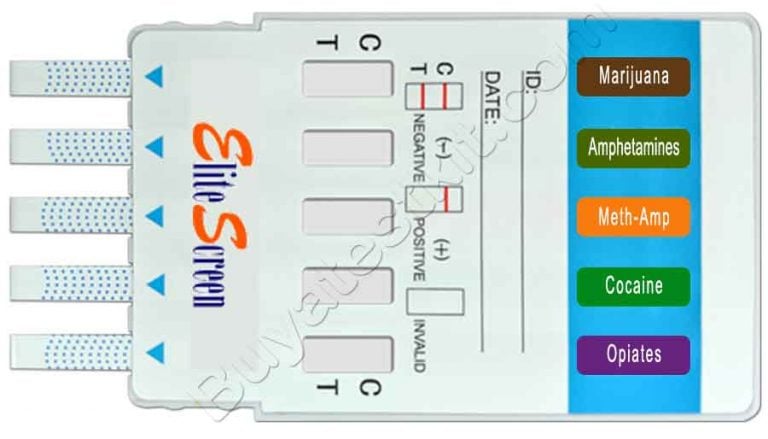 Wow! Why is the price so low? Often when a product is cheap there must be something wrong with it. It confirms the saying “It’s too good to be true” Well not always, let’s check out the specs. A 5 panel drug screen is a simple product designed to detect five drugs of abuse. It…

What are Drug Test Cup Kits Introduction. Customers often ask us why there are different types of drug test kits and why urine is the preferred method for testing. Back in the ’60s, the military recognized an increase in the use of heroin among its personnel who served in the Vietnam War and implemented a drug…